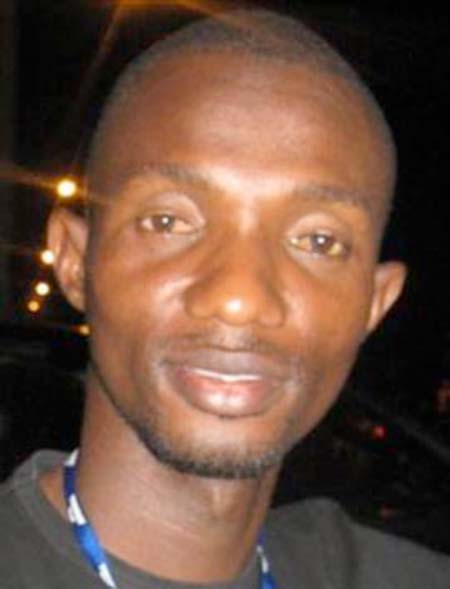 The Gambia weightlifting, Bodybuilding and Powerlifting Association held its second congress at Semega Janneh Hall in Tallinding on Saturday.

The congress brought together stakeholders from the different associations.They converged to review the constitution and adopt and elect a new executive who will steer the affairs of the association for the next four years. After the conclusion of the review of the constitution and adoption of the constitution; the following delegates were elected: Musa Koteh, from Koteh fitness center as President, Lamin King Colley from Football hero, 1st vice president, Ebrima Sonko from Universe Gym 2nd vice president, Burama Camara, Secretary General, from Timeless Gym, Fotoumatta Sonko Treasurer from Badjies Fitness, Ousman Camara P.R.O from Might’s Gym, Ebrima Fofana Auditor, Koteh Fitness Center, Female Rep, Mam Pitty Gillen and Ancha Ceesay, while Kemo Sanneh was elected Technical Director.

Speaking on behalf of the president, Lamin King Colley said, “Today marks another day in the annual of our sports in which a new leadership is elected to revive our sport.”

Mr Colley went on saying the new executive, under his leadership, will endeavor to move weightlifting to new heights, adding; “As we are elected to serve for the next four years, maybe the administration will embark on the training of technicians and athletes with a view to develop weightlifting.”

Colley challenged his executive to live up to expectations and pledged to conduct a competition where the overall winner will go home with a car.