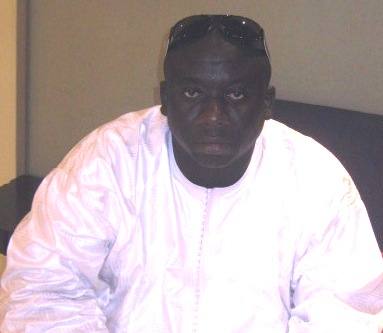 The Gambia U-20 has been paired with defending champions Ghana, Nigeria, and Cameroon in the draw for the upcoming African U-20 championship in March.

Group B is being rated the toughest. The Gambia, who were the 2007 bronze medalists, will stand to the test after undergoing a smooth qualifying series under team Coach Lamin Sarr.

The Baby Scorpions, who are set to make a second appearance in the 17th continental championship, face strong opponents in the youth football.

“We are ready for any challenge and if anyone underrates The Gambia, you are making a mistake because we have the same players that emerged champions from U-17 side,” said Seedy M.B. Kinteh president of the Gambia Football Association (GFA).

Seedy says the team is prepared for the Championship and will not only participate but is also going for the trophy because The Gambia is better than all the opponents.

“None of these teams can stop The Gambia,” the GFA boss pointed out.

The North African country will be hosting the biennial event for the first time and all matches will be played at the Industrial River and Hugo Chávez stadiums from 18 March to 1 April 2011.

The four teams in each group will engage each other on a round-robin basis with the group winners and runners up advancing to the semifinals and the eventual winners progressing to the final.

The semifinalists will represent the continent at the FIFA U-20 World Cup slated for Colombia later this year.

Black Satellites of Ghana, who are also defending world champions, are determined to hold on to both crowns. 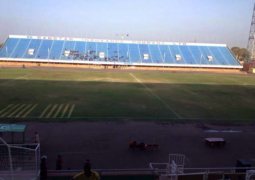