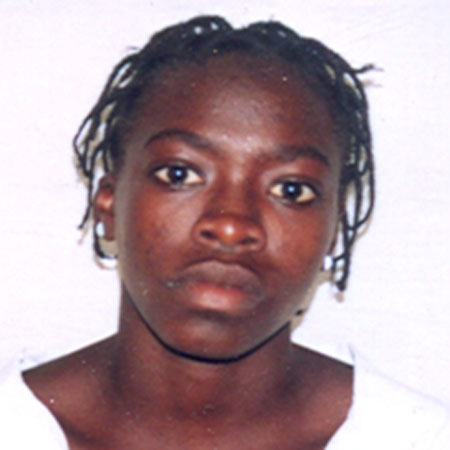 Fred Lioyd Evans, who is Team leader, said two of the Gambian delegation will be participating in the Olympic youth camp.

He further stated that the IOC Youth Camp is an educational and cultural exchange program under the Olympic play for the young people age of 16 to 18 years of age.

The youth camp kicks off and finishes before the beginning of the Olympic Games.

The sporting delegation is as follows Suwaibou Sanneh and Fatou Tiyana 100 and 200m distance runners, Badou Jack a boxer.

Ansu Sowe and Bakary Jabbi, who are currently training in Kenya, are waiting for confirmation from IOC on their wild card and if granted they will be joining the delegation. The two athletes are not qualifiers for the Olympics but could be given the opportunity by the IOC to witness the games as they are sponsoring them in their training which is done by the IOC worldwide.

Secretary of State for Youth and Sports Hon. Sheriff ML Gomez will lead the ministerial delegation.

Meanwhile the Gambian, Swedish based, boxer Badou Jack is currently training in Thailand with his Swedish personal coach.

Jack was earlier in Germany for training before leaving for Thailand where he will be joining the Gambian team for the Olympic games.