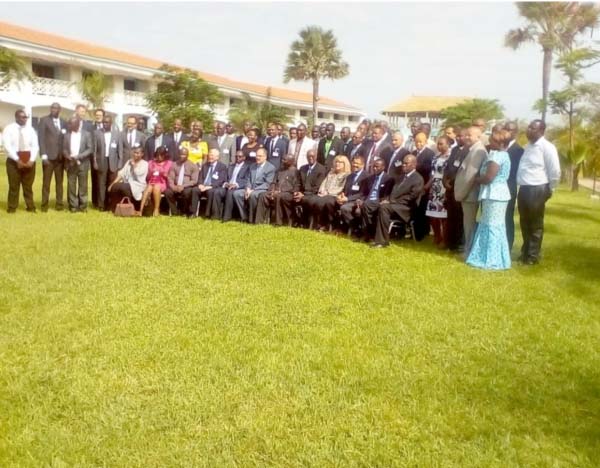 A regional meeting of the Organisation for the Prohibition of Chemical Weapons (OPCW) is underway at the Djembe Beach Hotel in Kololi.

Speaking on the occasion on behalf of the Minister of Defence, Assan Tangara, said The Gambia has been a long-standing partner to OPCW in the implementation of the provisions of the Chemical Weapons Convention (CWC).

Mr Tangara, who is the permanent secretary at the Ministry of Defence, said The Gambia signed to the OPCW on 13th January 1983, ratified the convention in May 1998 and domesticated it in 2012.

“We recognise the political, economic and security benefits of becoming a state party to the convention,” he said.  “We desire for increase security, peace and stability and the political will is there to participate fully in the global community.”

OPCW is the implementation body of CWC, which entered into force in 1979. The organisation has 192 member states working together to achieve a world free of chemical weapons.

The OPCW member states share collective goal of preventing chemical from ever again being used for warfare.

The African continent is a major stakeholder in the OPCW. Fifty-two states in Africa including The Gambia are part of the OPCW.