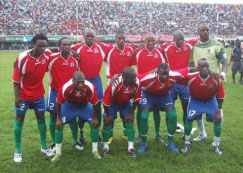 Gambia senior national team; the Scorpions will play away to Gabon in the first-leg of the 2021 Africa Cup of Nations on 26 March in Franceville, according to the news emanating from Football House in Kanifing.

Coach Tom Saintfiet and his team are currently topping group D of the qualifiers with 4 points following their resounding 3-1 win over Angola in Luanda before their 2-2 draw against Democratic Republic of Congo in November in Banjul.

The Scorpions will prepare themselves well to secure a win against Gabon on 26 March to maintain their chances of qualifying for their first-ever Africa Cup of Nations.

Gambia will host Gabon in the second-leg on 30 March 2020, at the Independence Stadium in Bakau. 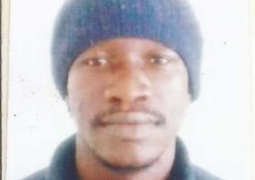 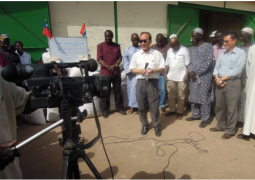