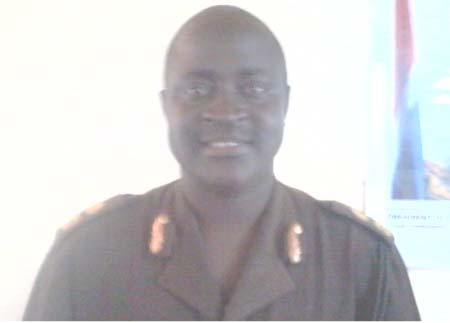 Commissioner Louis C. Mendy of the Gambia Commission for Refugees has revealed that currently The Gambia is hosting about 12,000 refugees who are located in various communities within the rural areas and the bulk of them from the Senegalese trouble region of Cassamance.

He made this revelation during the closing ceremony of a two-day consultative seminar for local government authorities of the West Coast Region and KMC, organised by the Gambia Refugee Commission with funding from the UNHCR.

The seminar, which brought together various participants, was held at the Brikama Area Council Chambers with the objective of enhancing local government authorities’ knowledge and understanding on the relevant international convention and refugee laws and procedures of receiving and treatment of refugees and asylum seekers with a view to providing refugees and other persons of concern with improved protection environment.

Commissioner Mendy said The Gambia is refugee-receiving country having signed and ratified the 1991 Geneva Convention relating to the status of refugees and domesticated it in its national laws (Refugee Act 2008).

This, he added, did pave the way for the establishment of the Gambia Commission for Refugees with its secretariat in 2010.

He pointed out that his office was mandated by the refugees Act to provide favourable protection environment and management of refugees within the country.

The reason for refugees leaving their countries of conflict for others is to get a safe haven, he said, adding that they chose to come to The Gambia because of the peace and stability in the country.

He further emphasised that The Gambia is currently hosting about 12,000 refugees who are located in various communities within the rural areas and the bulk of them from the Senegalese troubled region of Cassamance are over 9,000, who are sharing with their hosts the latter’s meager resources.

Deputising for the governor, Mariama Bah-Saine, vice chairperson of Brikama Area Council, said the training would go a long way in ensuring that local authorities’ decision making in refugee-related matters are greatly enhanced, while urging participants to make best use of the knowledge gained from the seminar. 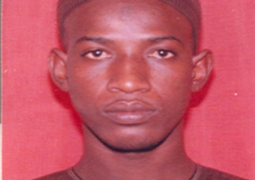