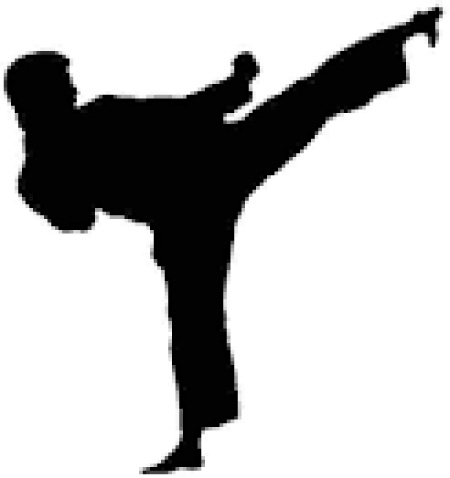 The Gambia Karate Association on 19 December 2015 celebrated Karate Day in the country.

The celebration, marked in the form of competitions of “kata” technique skills of all belts and fighting competitions, brought together various karate clubs at the Buffer Zone.

Speaking to this reporter, Hamed D. Jack, president of the association, explained the history of the day as well as its significance.

Karate was officially recognized in The Gambia on 19 December through one Mater Muhammed Kaba Musa.

He said their vision and mission is to take Gambian karate to higher heights as well as ensure karate athletes compete in international competitions.

He urged the youth to take up the sport, saying karate is meant to inculcate in people discipline, give them good health and serve as source of self-defence.

Karate is not really for fighting but a sports activity, he went on, adding that they are trying to help young ones to be good and responsible citizens.

They are working on introducing karate in schools, he remarked, saying, he believes this will help make young ones more disciplined.

He pointed out that the association has put its problems behind it and is ready to work for the development and interest of the country and athletes.