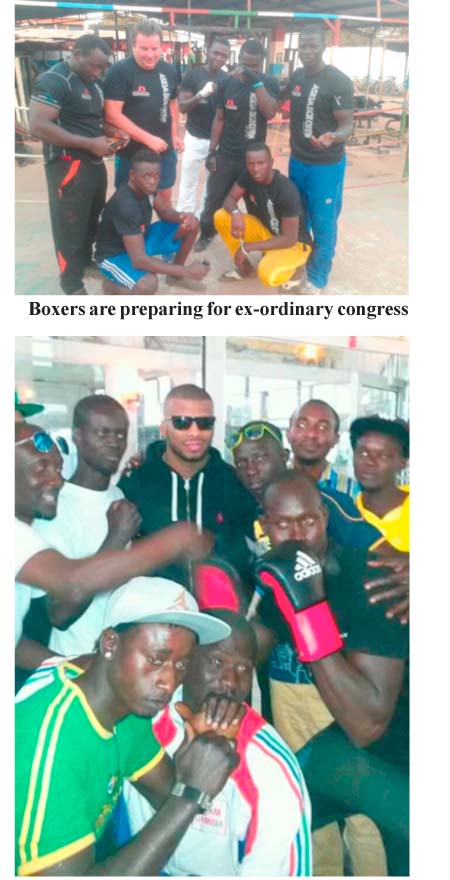 The Gambia Boxing Club ex-Ordinary congress is slated for 14 July 2017, at the Kairaba Beach Hotel in Senegambia at 5pm.

The much-anticipated ex-ordinary congress will witnessed constitutional and the election of new executive committee to steer the affairs of boxing in The Gambia for the next four years.

Speaking to the point sports, Alieu Badara Sanneh, a boxer, who also doubles as the representative of all boxing clubs in The Gambia, said boxing and boxers in The Gambia is taking a new trend.

He said the congress would review it constitution and the way forward of boxing in The Gambia in the general interest of the Gambian public.

The congress is expected to be attended by all the members of the club to elect the new executives to run the affairs of boxing in the country. 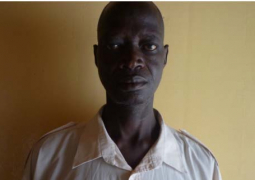 Action to resume in domestic league after political impasse