One Lamin M.Touray, a G4 security guard and a resident of Siffo village, recently testified in the trial involving Bun Darboe, Musa Njie and Yuspha Ceesay who were arraigned at the Brikama Magistrates' Court charged with stealing.

Testifying for the prosecution, the G4 security officer told the court that, on 1st May 2010, he came to take over from Musa Njie at his duty post at Ballast Needarn, when he found a bag at the guardroom. He said he asked the 2nd accused, Musa Njie, who owns the bag and Musa told him that it was given to him by somebody whose name he did not know.

The G4 security guard further told the court that he asked Musa not to go home, but to wait for the manager to come. He added that when the manager came, he explained to him everything, and he went with him to the guardroom to see the bag.

The case presided over by Principal Magistate Effirm was adjourned for continuation. 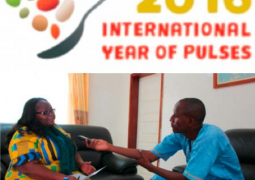 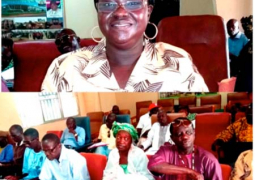