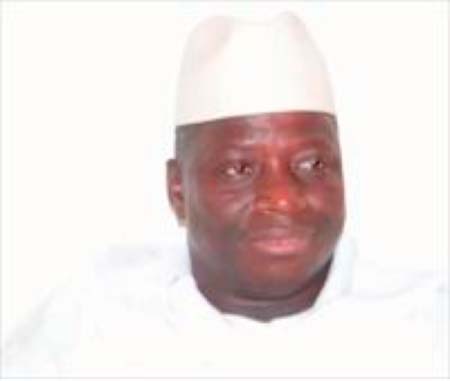 The declaration is necessitated by:

1.    The unprecedented and extraordinary amount of foreign interference in the 1st December Presidential Elections, and also in the internal affairs of the Gambia, and the unwarranted hostile atmosphere threatening the sovereignty, peace, security and stability of the country.

2.    The absconding of the Chairman of the Independent Electoral Commission, a key respondent to the petitions filed at the Supreme Court of The Gambia regarding the erroneous 1st December Presidential Election Results.

3.    The inability of the Supreme Court to convene as a result of the non-appearance of the Judges to hear the election petitions, mainly influenced by foreign powers and their agents, in an effort to thwart the constitutionally mandated process, as captured in an audio recording of the absconded chairman of the IEC discussing on how plans have been made to ensure the Supreme Court Judges will not sit on time to hear the petitions against the flawed results he published.

4.    The current state of fear and confusion created by some of the political players in the country, which could lead to the breakdown of law and order.

5.    The need to prevent a constitutional crisis and power vacuum pending the determination of the petitions at the Supreme Court and the application for an injunction against swearing in Mr Adama Barrow or anybody as president of the Islamic Republic of the Gambia, until the Supreme Court  decides on the 1st December 2016 Presidential Election results.

Under this state of public emergency, civil liberties are to be fully respected while all citizens and residents n the Gambia are banned from any acts of disobedience to the Laws of the Gambia, incitement to violence and acts intended to disturb public order and peace. The security forces are hereby instructed to maintain absolute law and order throughout the country.

We Must Promote Peace