Reduction of fuel pump prices have taken effect since Monday 29 February, as fuel stations across the city-centre have made some decreases in their pump prices of especially petrol and diesel.

This has come following a recent announcement from the Ministry of Finance and Economic Affairs that the pump prices of fuel were to be reduced with effect from 1st February 2016.

The release stated that, after the decline of global economic price which is US$30 as at January 2016, “the Ministry considers it necessary to reduce domestic pump prices in order to transfer the gains of falling global oil pump prices to consumers and citizens in line with global developments”. 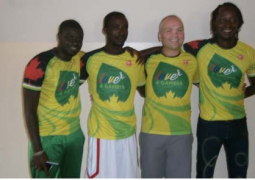