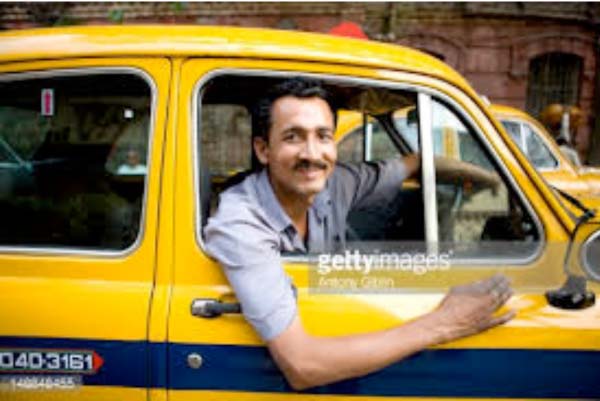 The recent fuel price reduction by the government has been a welcomed development, particularly to the drivers who have been yearning for it.What even made the news more ‘welcomed’ is the fact that it came at a time when the fuel price had been increasing almost on weekly basis.

The talk of imminent fare increment due to fuel price hike has now subsided to the delight of the commuters, who are now calling for more, this time from the drivers.

In this vox pop conducted by Kadijatou Jawo, while many people jumped at the news of the price reduction, some commuters said it should trigger reduction in fares.

Ebrima Nyass, commercial driver:It was indeed wonderful news to me and my colleague drivers as well.The day I heard the news, I did not take dinner: I decided to fast for the whole night as a way of thanking God.After waking up to a new day, I still could not believe whether it was a real thing or I was just dreaming.So I decided to drive to one garage to see whether it is true that the price of fuel has finally come down.Upon reaching there, I heard them discussing about the same issue.So that was how I came to learn that it was actually true; the price of fuel has finally come down.

Bakary Marong, commercial driver:I was so happy when I heard the news because it will help me in many ways.Now we will be more than happy to drive straight to any place without cutting the distance to two so as to charge double fares.Some of the drivers used to charge double fares where one was the norm, because the price of fuel by then was very high.But now, I know no driver is going to do that as the price is finally down.This is, indeed, good news to everybody out there, whether you speak or did not speak.

Mariam Faal, commuter:The news was welcomed, but for me as a commuter, I am yet to see the benefit of it because I am still paying the same fare as I used to pay.So as of now, I cannot celebrate it because it is yet to have any benefit for us who pay fares.

Aminata Ceesay-Jallow, commuter:The day I heard the news, I was more than happy, because the way the drivers were treating us was not fair; they used to cut distance to charge two fares.

We used to pay twice the normal fare before reaching our destination, and that was so painful for us to bear.So the fuel price reduction will help us in many ways, because one of the double fares we used to pay could now be put on another useful purpose.Also, when fares are reduced, the fare we as parents used to give children to go to school will be reduced, and the balance can be use somewhere on the family.

Fabakary Ceesay, commercial driver:This was good news for all drivers, because it will help to minimise the cutting of distances.

The cost of fuel was so high that it was really difficult for some of us who are leaving from hand to mouth to be able to sustain ourselves through driving.Previously, there were days that I used to park my vehicle at home because I could not have enough fuel to go to traffic.With the fuel reduction, I can now drive for the whole day and make more money.

Jainaba Janneh, commuter:I know with the reduction in fuel price, some drivers will have mixed feelings because they will miss the triple fares they used to receive from us (commuters).

Amadou Jawla, commercial driver:Well, for me, as a driver, a husband and a father it was very great news.The reduction is a great thing to all drivers, but it will be the greatest if fares are also reduced.

The fare reduction will even help the drivers in another way because, as drivers, we also give fare to our wives to go to the market and fare to kids to go to school; so if fares are reduced all of us will benefit from it.