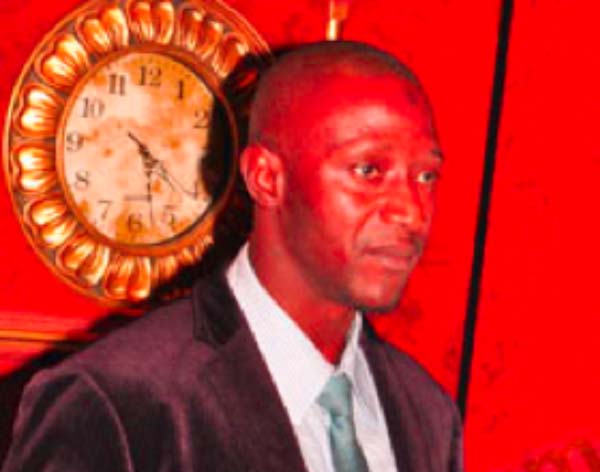 The Gambia’s Energy Minister, Edward Saja Sanneh, has said that fuel imports cause major problems for the Gambian nation as it uses up the country’s foreign exchange.

Minister Sanneh was speaking yesterday at a two-day validation workshop for the National Action Agenda and Investment Prospectus Document on Sustainable Energy for All (SE4ALL) in The Gambia, held at the Sheraton Hotel.

“Fuel imports cause major problems for the Gambian nation as its uses up the little foreign exchange the country generates,” he said, adding that in 2009, the country spent about US$47 million in petroleum imports, which amounted to about 15.5% share of total imports.

The four important features that characterize the energy sector in The Gambia are high dependence on imported fossil fuels; the dominance of traditional biomass sources in the country’s energy mix; low access to modern energy services; limited investment in new assets and inadequate maintenance of old and ageing electricity supply equipment; and very limited investment in renewable energy and energy efficiency potentials.

Energy plays a significant role in improving the lives of people, and thereby contributes to development, he said, adding that energy is used for water supply and for fueling agricultural output, health, education, job creation and environmental sustainability.

Minister Sanneh said despite this, over 1.6 billion people in developing countries are deprived of access to reliable and affordable energy services (such as electricity and LPG) and over 80% of the population of Sub-Saharan Africa uses traditional biomass for cooking and heating.

He added that the absence of modern fuels further propels poverty.

It was obvious that increasing access to good, affordable energy services is likely to engender considerable benefits in terms of people’s living conditions, as well as helping to achieve the MDGs, he added.

He said though energy was not explicitly taken into account in the Millennium Development Goals, the contribution of energy services to their achievement is widely acknowledged.

It was recognition of the critical need to improve access, for sustainable, affordable, and environmentally sound energy services in The Gambia that the country fully embraced the sustainable energy for all initiative (SE4ALL) when it was launched by the United Nations General Assembly in 2012, he stated.

Fuel imports cause major problems for the Gambia nation as it uses up the little foreign exchange the country generates, he said, adding that in 2009, the country spent US$ 47 million in petroleum imports, which amounted to about a 15.5 per cent share of total imports.

Minister Sanneh said the Gambia government has made consistent efforts to address these challenges in the energy sector, in a progressive manner.

In 2005, he continued, The Gambia adopted an energy policy that sets out the objectives for the energy sector, and also the aims for the renewable energy sub-sector.

He said within that policy, an Electricity Act was enacted in 2005 to promote the development of the electricity sub-sector; encourage private investment in the sector; and promote competition, among others.

“We as a country still need to do more in the energy sector,” Energy Minister said, adding that The Gambia has potential to accelerate the use of its renewable resources to power its growing economy.

The Gambia government recognizes that development of local, renewable energy resources is critical to ensure that it is able to meet both its economic and social objectives, he said.

The Gambia government fully welcomes the support from the EU, NEPAD, ECOWAS, ECREE and UNDP in assisting the country to develop SE4ALL, he added. 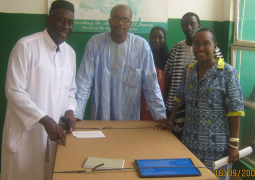