The Kanifing Magistrates’' Court, presided over by the Principal Magistrate Olojubutu Koyode on Thursday 27th May 2010, convicted and sentenced Babucarr Jallow to a mandatory jail term of three months on a charge of obtaining money by false pretence, following his own plea of guilt.

Facts in court stated that on or about 20th May 2010, at Serrekunda with intent to defraud and by false pretence, the accused obtained from one Momodou Jallow the sum of six thousand dalasi, under the pretext that he would do marabout work for him. 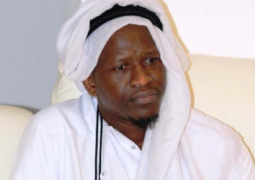 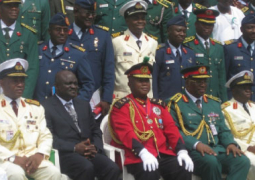