Magistrate Emmanuel Amadi of the Brikama Magistrates' Court recently convicted and sentenced one Yusupha Yaboe to 8 years imprisonment, in default of paying a fine of D10, 000 and a compensation of D71, 000 for obtaining money by false pretence.

However, the accused who earlier denied the charges later admitted the offence when the court heard the testimonies of the two prosecution witnesses.

When called upon to open his defence, he told the court that all what the prosecution witnesses had stated in court was the truth of the matter.

The court at that juncture relied on the evidences as adduced by the prosecution witnesses. Subsequently, he was accordingly convicted. 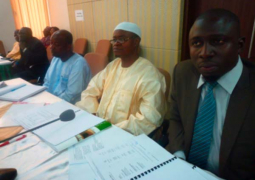 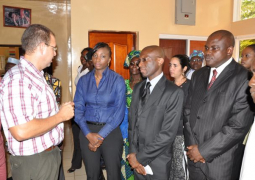