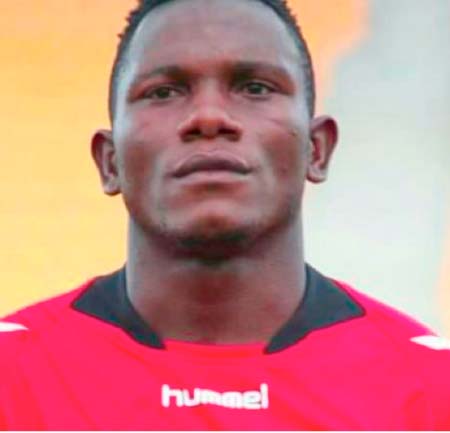 Francisco Ondo’s 75th-minute strike has salvaged a point for AS Vita Club against Gambia Ports Authority in the 2017 CAF Champions league.

The Congolese side came from one nil down to draw 1-1 with the Gambian champions in the first leg of the second and final matches of the continent’s biggest football competition played at the Independence Stadium in Bakau yesterday.

Both sides made an astonishing start to the game and created some goal-scoring opportunities but the first half ended goalless.

Upon resumption of the game, Gambia Ports Authority continued their composure and mounted pressure on AS Vita Club.

GPA opened the scores through winger Alagie Sarr in the 47th minute of the game after slashing through AS Vita Club’s defence line to fire home the opener for the ferry boys.

AS Vita Club reacted quickly for an equalizer and levelled the scores through Francisco Ondo in the 75th minute of the game to cancel Alagie Sarr’s 47th-minute strike to salvage for the Congolese side. 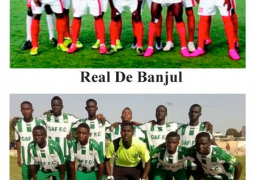