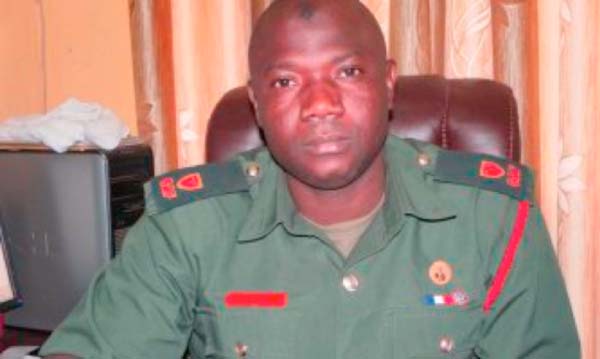 Among those that have been relieved is Brigadier General Modou Alieu Bah, former GAF Director of Finance. It would be recalled that MA Bah was once Minister of Interior.

Acting PRO Kanuteh also confirmed that those arrested in relation to the December 31st attack have been reinstated into the Gambia Armed Forces.

“We are continuing to maintain the peace and security of the country, which is our primary task, as well as any other task we may be given to do,” he said.

Lieutenant General Kinteh was in the system and has done the job well and will continue from where he stopped, he said of the new CDS.

He added that, as military officers, it is normal for one to come and go and be replaced by another.

More Red Cards at Start of the League