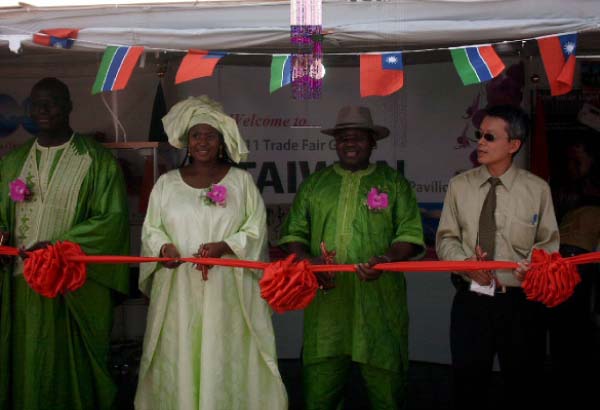 Mr Tom Lee, charge d’Affairs at the Taiwanese embassy, on Saturday afternoon inaugurated the pavilion of the Taiwanese trade fare participants at the Independence Stadium in Bakau.

In his inaugural address, Mr Lee said it was a pleasure for them at the embassy to see their countrymen participating in the 2011 trade fare.

“ and The Gambia are good friends and brotherly nations and we hope to see the relationship grow from strength to strength,” said Tom Lee. I wish all the participants of this year’s trade fair good luck, he said.

For his part, Aki Allen, Vice President of the Gambia Chamber of Commerce and Industry (GCCI), said The Gambia and enjoy a fruitful bilateral relationship. He stressed that the items on display at the stand at the trade fair are a small portion of what the Asian country could offer in terms of her technology might.

“We wish you all the best throughout the trade fair while urging all Gambians who have interest in these products to come forward and make the best you of the opportunity,” Mr Allen said.

Almamy Fanding Taal, CEO of GCCI, said for them at the Chamber, they consider themselves as great friends of .  He formally welcomed the delegates to The Gambia on behalf of the GCCI.

According to him, has been very supportive of The Gambia in various sectors and ‘today we are now benefiting from their business support.’

He however stressed that there is need for a more economic diplomacy between the two nations.

Ndey Anta Saho, a graduate of who works with Gambia National Petroleum Company, chaired the brief ceremony attended by officials from the Ministry of Trade, the Taiwanese embassy and Taiwan Overseas Volunteers in the country.

According to her, at the stand they have a catalogue of over two hundred and fifty Taiwanese products.

Meanwhile, among the things on display at the decorated stand are motorbikes, mobile phones, bicycles, solar products and ICT stuffs.  Three Taiwanese companies are taking part in the Trade Fair Gambia 2011. 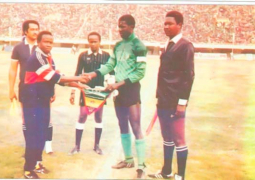 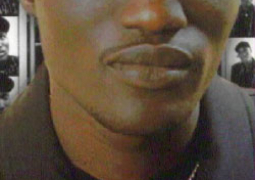