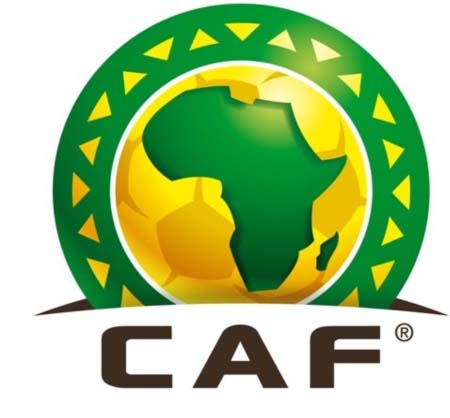 Four Gambian football administrators headed by GFF boss Lamin Kaba Bajo have been named in the CAF Standing Committees and Legal Bodies for the 2015-2017 cycle following the approval of the CAF Executive Committee at its meeting on Tuesday, 26 May 2015 in Zurich, Switzerland.

Veteran sports administrator Alh Omar Sey, who is arguably the country’s most influential figure in CAF, has been named as a member of the Organising Committee for the Interclub Competition, which CAF boss Issa Hayatou serves as president.

The Gambia Football Federation president Modou Lamin Kabba Bajo is among a strong fourteen-member organising committee for the U-20 African championship to be hosted by Zambia in 2017.