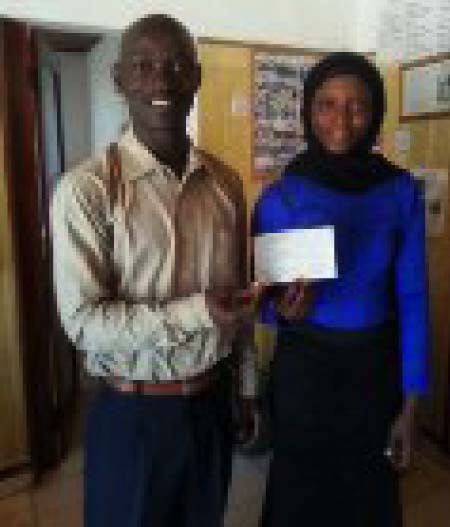 Fotga and the BMA have a long-standing partnership in organising the annual Brufut Marathon run.

The cheque for the sum was presented to the treasurer of the BMA, Assan Joof, by Fotga Country manager Fatoumatta Barrow.

Mrs Barrow expressed Fotga’s delight to support the run once again and wished the organisers and the runners a successful event.

The Brufut marathon will be staged on January 23 featuring a long distance run ranging from a half marathon toa shorter distance for men and women.

Assan Joof thanked Fotga for the contribution, saying the money will go a long way in financing preparations for the event. 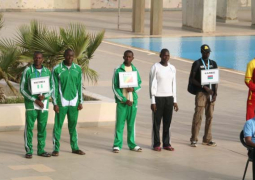 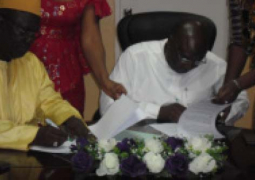