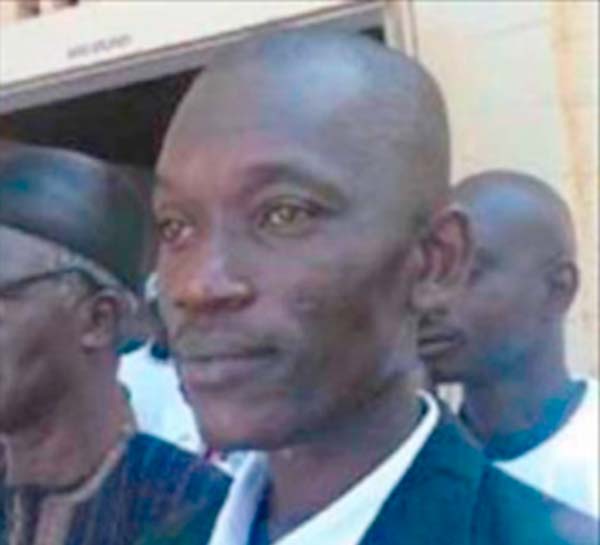 The former coordinator of the West African Agricultural Productivity Programme (WAAPP), a World Bank-funded project, Sheikh Tijan Sosseh, has finally been discharged after four years of legal battle at the High Court in Banjul.

His discharge followed a Nolle prosequi filed by the Hon. Attorney General on 21 June 2017, for the discontinuation of the criminal process against the accused person, Sheikh Tijan Sosseh.

He was accordingly discharged on 20 July 2017 by Justice Wadda Cisse of the Banjul High Court.

It would be recalled that Sheikh Tijan Sosseh was charged with three counts under the economic crime specified offences Act and under the criminal code. 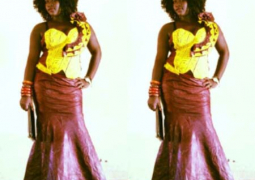