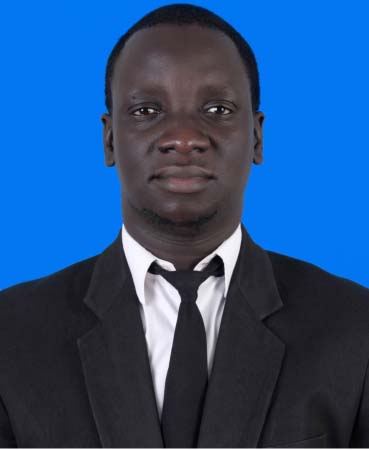 Modou Jonga’s appointment takes effective on 1st November 2019. The former journalist and teacher just returned from Indonesia where he completed his Master’s studies in Public Administration at the Universitas Gadjah Mada, Yogyakarta.

He is extensively and actively engaged in regional administration and national policy dialogues across sectors. He possessed excellent communication, inter-personal skills and is a team player. Jonga has strong interest and background in decentralization, local governance and grassroots democracy.

Between 2010 and 2011, be obtained a diploma and Advance Diploma in Management Studies at the Management Development Institute (MDI). He also holds diploma and advance diploma in Mass Communication from Stratford College of Management. It 2004, he obtained a Higher Teachers’ Certificate at the Gambia College.

He has a rich curriculum with the council rising through ranks to his current position. He has been director of Administration since 1st December, 2015.  He also served as principal Administrative Officer from January 2013 to December, 2015.

Mr Jonga was senior Administrative officer from August 2010 to January 2013 and Public Relations Officer, from December, 2009 to August, 2017. He was Council Clerk from April-December, 2009.

He was West Coast Regional correspondent for Foroyaa Newspaper from May 2005 to October, 2007 and became a Qualified Teacher in 2006.