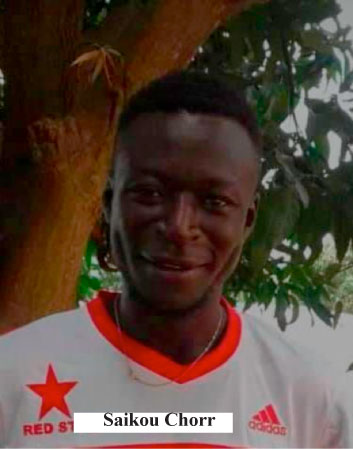 He won several trophies with Red Star Family in the Gunjur nawettan and scored many vital goals for the red boys prior his demised.

Previous:
Brikama league final set for Saturday
Next:
How Africa will be affected by climate change!