The former NDEA officer commanding was being tried for the offences of abuse of office and official corruption.

The trial resumed with the testimony of the second prosecution witness (PW2), Ismaila Jatta, who told the court that on 11 May 2013, he went out and was called and informed that the drug squad had come to arrest his father, Alagie Dembo Jatta.

They told him they conducted a search in their compound and found over 3 kilos of cannabis, which was given to him by one Salifu Ndure to keep, he said.

He said they went with his father and his sister told him to report to the station and on his way to the station, he met with the drug squad officers, who arrested him and was placed in cell, adding that his father was later released by the accused.

OC Faal was the drug squad boss in Brikama, he said.

He said he was also released on bail and was reporting on bail, adding that he later travelled to Basse and his father called him and said the accused said he did not report to the station.

PW2 said when he returned, he went to the station and the accused extended his bail.

The case was then adjourned till 21 October 2013, for continuation of PW2. 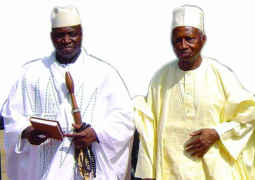 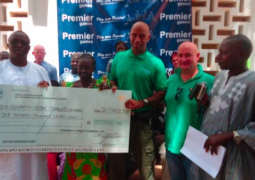