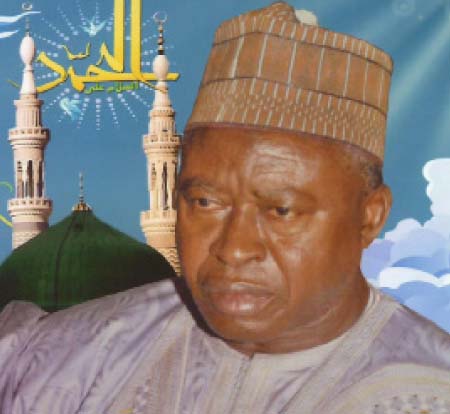 Landing Jallow Sonko, 70, a former cabinet minister in the First Republic, has died in a hospital at Dakar, Senegal, on Monday.

He was in flown to Dakar for treatment after he was knocked down by a taxi on Saturday, 10 October 2015.

The accident occurred as the former minister was going home after praying Fajr Pipeline Mosque. He is survived by a wife and several children.

Imam Pa Njie of Pipeline Mosque described the late minister as a true Muslim who loved reading the Holy Quran.

He said the late Sonko used to lead Fajr prayers at the mosque whenever the imams are absent.He was the chairman of Pipeline Mosque subcommittee on the annual Gamo.

Alhaji MC Cham, a colleague to the former minister, said the late Sonko had contributed a lot to the development of The Gambia.

Adama Hala Samba, on behalf of his family, said the late Sonko was pious, loving and friendly.

The former minister will be laid to rest today, Wednesday, in the Old Jeshwang cemetery at 2pm.

The late Sonko was a trained teacher before entering politics in the 1970s.He was the Member of Parliament for Upper Nuimi and later became parliamentary secretary.

As a minister in the First Republic, he had served at the Ministry of Health, Ministry of Tourismand Ministry of Local Government.