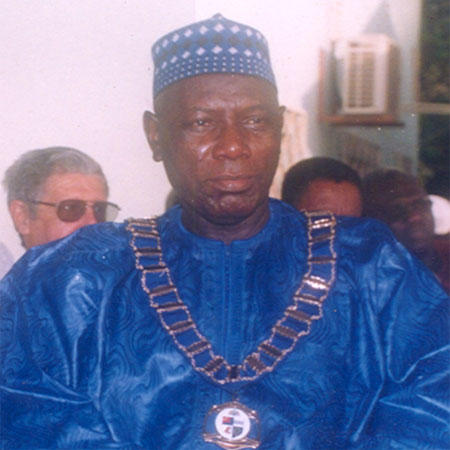 Mr. Alieu Momar Njie, the former Mayor of Kanifing Municipal Council and the president of Gambia Scouts Association, yesterday appeared before Magistrate Kumba Sillah of the Bundung Magistrates' Court as a witness. The case in question involves the Secretary General of Gambia Scouts Association, Mr. Malick Faye, who is accused of embezzling D124,000.00 from the association's accounts between March 2004 and the present day. Mr. Faye has denied the allegation.

It would be recalled that Mr. Faye was arrested and detained by police for one week in Bakoteh before being taken to Banjul Police Station where he was further detained for two weeks in December 2007.

Mr. Faye is reportedly responsible for selling scouting materials at the office in Little Trees. While in police custody, Mr. Faye was asked to pay D1,500 to get a bail bond and subsequently dragged to court on February 26th of this year. At this time he was granted bail of D50,000 by the magistrate.

Mr Faye questioned Mr. Njie on a number of issues pertaining to the case and made several allegations against the former Mayor. Mr. Njie denied the allegations. The case was adjourned to 11th June for continuation of cross-examination by Mr. Faye.

This week is the worldwide awareness of the reproductive health. What do we know about our Reproductive Health