Former Interior minister Sonko will be released if… 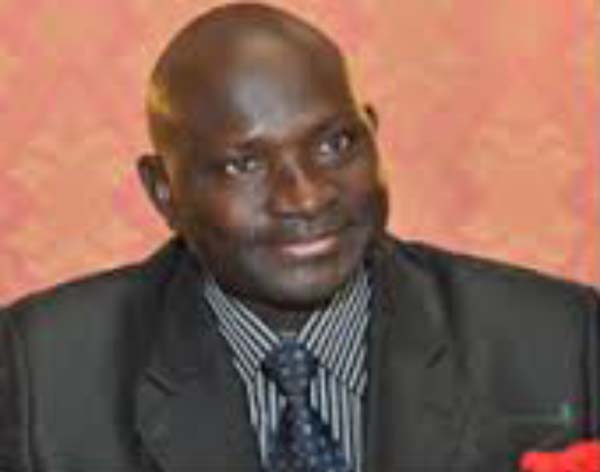 The Swiss authorities have indicated that the former Gambian minister of the Interior, Ousman Sonko, who was arrested in Switzerland recently, would be released if no one proffers any evidence and cases against him.

In one of the Swiss Daily Newspaper reports on 10 February 2017, it was reported that the Swiss authorities are asking for names and cases on the alleged crimes committed by the former Interior minister in ex-president Yahya Jammeh-led government, since 1994 to 2016.

The paper reportedly disclosed that if no accuser comes forward, the Swiss authorities would have no grounds to hold Sonko, but to release him.

Meanwhile, the Gambia Government is seeking the repatriation of Ousman Sonko for his alleged crimes committed during the Jammeh regime. This was revealed by new Interior Minister Mai Ahmed Fatty in his Facebook.

VIOLENCE AGAINST WOMEN: Violence against women and girls is one of the most widespread violations of human right 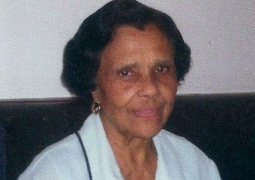