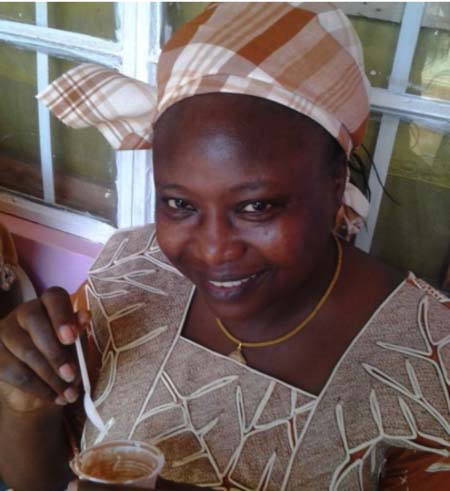 The former deputy commissioner of enforcement at the Gambia Revenue Authority (GRA), Veronic Carayol, was yesterday convicted and sentenced to a fine of D90,000 on counts 1, 2 and 4.

She was, however, acquitted and discharged on count three.

Magistrate Fatou Darboe of the Banjul Magistrates’ Court presided over the case.

On count four, she was convicted and sentenced to a fine of D10,000 in default to serve 2 years in prison.

Before the trial magistrate delivered the verdict, the defence counsel, Awa Ceesay Sabally, said the accused person was a first-time offender in the eyes of the law.

She urged the court to exercise its discretion not to impose a custodial sentence on her client, instead a reasonable fine, which would not be tantamount to an indirect sentence.

She said considering her client’s ill health, prison could be very harsh for her health condition.

The defence counsel pointed out that her client had spent all her civil service career at the GRA since after completing her ‘A’ levels.

The trial magistrate, Fatou Darboe, in her judgment, said the prosecution had proven their case beyond all reasonable doubt on counts 1, 2 and 4.

She said the prosecution had called six witnesses in support of their case, including the head of records at the GRA, whose testimony corroborated with one of the security personnel.

According to the particulars of offence on count one, which was ‘abuse of office’, the accused, in Banjul and other places, abused her office by allowing the official vehicle with registration No: GRA 63 to be used for carrying her sister’s employee and merchandise of baby diapers.

On count two, which was giving false information to a public servant, the accused, in Banjul and other diverse places, falsely informed the panel of investigators that there is a document of an outstanding balance businessmen should pay, which she circulated and it was retrieved by some GRA top officials, information she knew or believed to be false.

On count four, the particulars indicated that the accused, in Banjul and diverse places, uttered in her own words that she accepted unsolicited money as gifts or consideration as an inducement or reward for doing favours.