The Gambian artiste says his single would set record in the music industry. The single, which has already hit the air, is loaded with up lifting, soul stirring and heart- rending tunes.

In a chat with Entertainment on Tuesday at The Point newsroom, Modou Kara Gaye applauds the Gambian leader for the good work he is doing for the country, particularly in the music industry.

“The single, which is dedicated to President Jammeh, talks about his good work,” he says.

He appeals to all companies, private organisations and individuals to come to his aid so that he can release an album.

The music star also showers praise on Africell, the Women Bureau, the Paradise Suites Hotel, Paradise FM, Unique FM and West Coast Radio for their support to Gambian artistes and to him in particular.

He also sends a big commendation and thanks to all his fans, both in and outside The Gambia.

Modou Kara Gaye says he would need the support of the public, companies and philanthropists to go a notch higher in his carrier. He can be reached on 9990203 or 7368251. 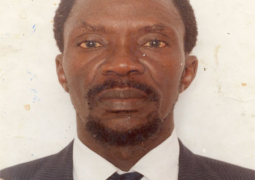 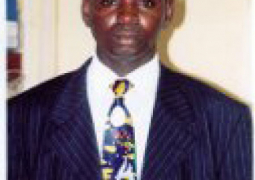