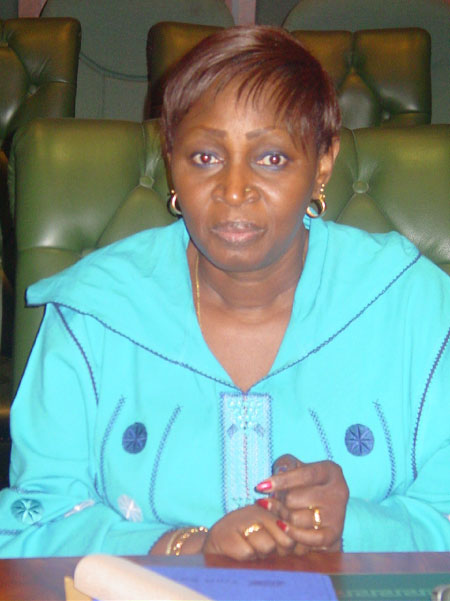 The Minister of Forestry and the Environment, Hon. Fatou Ndey-Gaye, last week officially commissioned four brand new vehicles for the department of forestry.

Speaking at the official commissioning held at the Ministry of Forestry, Fatou Ndey Gaye expressed delight at the development.

She added that the development would address their mobility constraints.

She said that it’s another important milestone in the history of the department of forestry in The Gambia in its endeavour to enhance the delivery of services.

The minister further stated that the department of forestry was very fortunate to have access to the National Forestry Fund in place and was able to obtain annual approvals from the Ministry of Finance and Economic Affairs which supports the department to supplement the National Development estimate budget to cater for logistic, infrastructuraldevelopment and operational costs in order to promote the protection, management, development, and sustainableuse of forest resources and to promote community forestry program in the country.

“This year, the department of forestry was able to purchase four brand Toyota pickups in addition to two pickup that were bought last year from the same fund, thanks to the support of the president of The Gambia for his timely intervention in this crucial moment,” she remarked.

According to her, this year marks the first year the department of forestry under the auspices of the Ministry of Forestry and the Environment has led The Gambia to the winning of the silver medal in the 2011 Future Awards by the World Future Council and International Policy Research Organisation in New York as one of the countries with the world most inspiring and innovative forest policies.

In receiving the keys of the vehicles, the director of forestry, Abdoulie Sanneh, thanked the president of The Gambia for ensuring that his department is enhanced with the necessary mobility to ensure effective service delivery.

He further called for the collective role of all Gambians in the protection and safeguarding of the country’s natural resources.

He also used the occasion to thank the Ministry of Finance and Economic Affairs for approving 2.9 million dalasi for the purchase of the vehicles.

The beneficiaries would put the vehicles into good use, he assured. 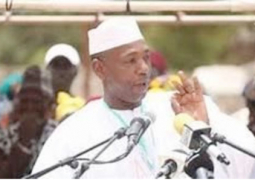 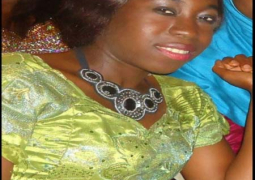