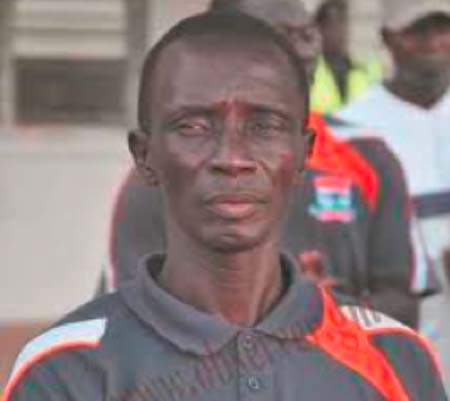 The Gambia’s football fraternity is mourning another colleague after the death was announced of former Gambia U-20 coach Lamin Sarr on Thursday.

Sarr, a CAF coaching instructor, and prominent Gambian coach passed away at his Brikama residence on Thursday, and was laid to rest on the same day.

The late Lamin Sarr qualified The Gambia for the 2009 edition of the African Youth Championship held in South Africa.

Sarr has been in the coaching cadre in The Gambia for a long time, coaching the youth teams and assisting national team coaches of the Scorpions.

Previous:
Who is Bakary Papa Gassama?
Next:
A call on the powers that be