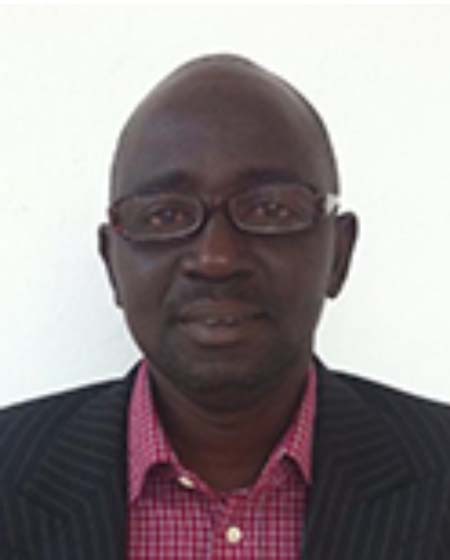 The Gambia Football Federation (GFF) has shown its support to the Super-nawetan Organising Committee’s (SOC) decision to award Macassa FC 3 points and 2 goals.

The show of support came following a letter written to the GFF by the Kanifing Municipal Regional Association seeking clarification on who should handle the issue of the Macassa FC appeal against Medina FC.

In a reply to the regional association which was copied to the SOC, the GFF clearly stated that the decision taken by the SOC is binding and final on the Macassa appeal.

It also stated that henceforth, all nawetan issues should be referred to the SOC 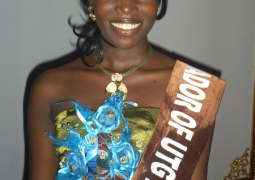 The Truth About Soaring Prices