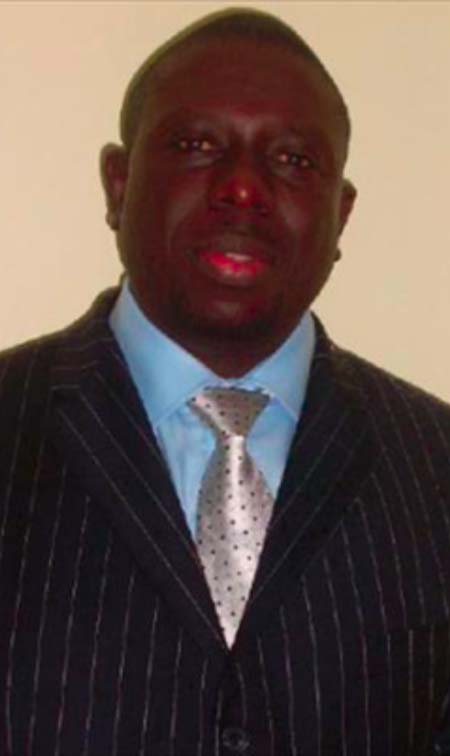 The chairman of EMPAS Processing Company, Edrissa Mass Jobe, has said that food self-sufficiency and national pride are the cornerstone of development.

He was speaking recently during a daylong orientation forum for the out-grower scheme participants, who are aspiring to be future entrepreneurs in the country.

Mr Jobe hailed President Yahya Jammeh for his slogan, “back-to-the-land”, which he said would not only provide food for the masses, but would provide employment in greater numbers, increasing the buying power of many individuals and consequently reduce poverty.

According to Mr Jobe,the importance attached to this projectcould not be overemphasized, as the project was motivated by certain core beliefs.

He went on to state that the tourism sector has the potential to contribute to the increase in demand of locally-produced foods, especially in the grower scheme covering small producers and poor communities.

EMPAS poultry is a value chain driver, he said, adding that the premise of the company is that the poultry system is highly inter-related and could not be addressed by a single discipline approach.

“Whilst EMPAS is not trying to be in aspects of the value chain, we believe that our role is to coordinate the system, including the parent farm producing the hatching eggs; the hatchery converting the eggs to day old chicks; the market management against dumping; and smuggling that creates a disloyal environment engendering poverty and unemployment,” he said.

He added that to coordinate this at the national level, management and economic capacity is important, which is found at the firm and not at the household level.

He stated that EMPAS’s vision of the poultry out-grower model is to create in the farming community satellite enterprises or “out growers”.

Mr Jobe indicated that the project partnership they seek to commence had been tried and studied at great cost.

“We continued to be inspired by the need to initiate a well-constructed and driven integrated value chain,” he continued.

At the core of this value chain is the out-grower scheme, comprising women, youths and commercial farmers nationwide, as its primary players, he said.

The GGCP, a public sector stakeholder, has already come on board providing support based on agreed deliverables with EMPAS, he announced.

EMPAS would train and develop entrepreneurs in the poultry industry, Mr Jobe continued.

According to Mr Jobe, the demand of chicken can be met provided that the Gambian women, youths and students take up poultry as a business.