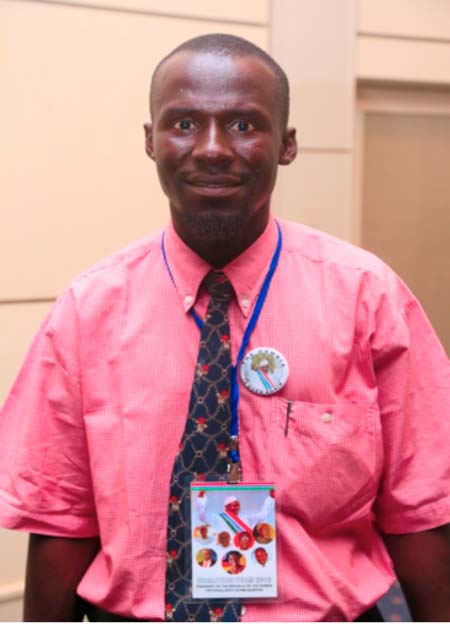 The Coalition Member for Foni Jarrol, Sarjo M. Darboe, on behalf of the rest of the Foni Jarrol delegation members who recently paid a courtesy call on President-elect Barrow last week, said the visit had turned out to be misunderstood by other people of Foni Jarrol.

According to Sarjo M. Darboe, their “visit to President-elect Barrow was simply to congratulate him on his landslide victory as Gambians; nothing else is associated with it as it was misinterpreted” by some other people of the community.

He said he and his team will continue to rally behind President-elect Barrow and show him support and solidarity, and that Barrow is their “President and nothing can change that”.

Darboe  appealed to the people of Foni Jarrol to come together as one and work  for the betterment of the country, as well as continue to pray for peace and stability for which the country is known, so that peace will continue to reign in The Gambia. 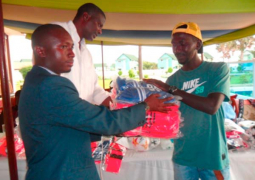