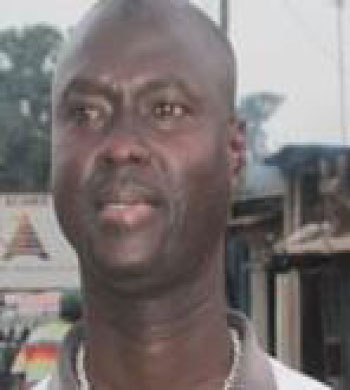 This was done as part of their contribution towards the development sport in Brikama and its environs.

According to the producer and presenter of FMB Sports Link, Bakary Manneh (“Big Sam International”), John was awarded with a certificate and an undisclosed amount of cash for guiding Brikama to their super Nawettan title.

He added that FMB Sports Link has also given an award of a trophy and certificate to Momodou Camara (alias Toubab of Gidda Youth) as best player in the 2012 Brikama Nawettan and also awarded Mbassey Darboe alias Messi best female player in Brikama Female league.