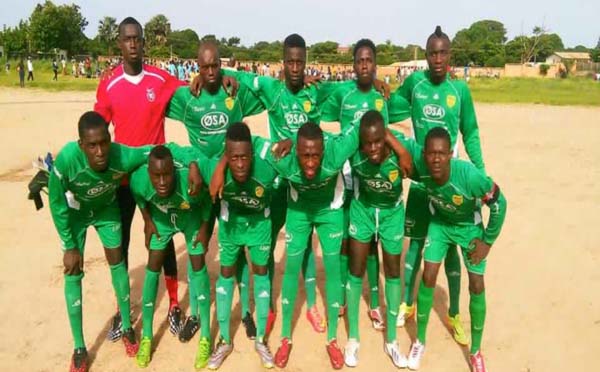 Five Junction on Sunday thrashed knockout champions Vidar 3-1 in the round sixteen tie played at the Real De Banjul Football Field to advance to the quarterfinal in the 2016 Bakau nawettan league competition.

Goals from Sheriff Bojang and a brace from Yusupha Gaye were enough to send Five Junction to the last eight of Bakau annual raining season biggest football gala, whilst Vidar are out.

An own goal by Five Junction defender only proved to be a consolation goal for Vidar in the game.

Vidar will now switch their attention to the Knockout after their exit from the league competition by Five Junction in the round sixteen.

It would be recalled that Vidar won the knockout trophy but lost to league champions Luneburg in the raining season’s biggest football jamboree and traditional curtain raiser the Super Cup prior to the 2016 Bakau nawettan proper.

Previous:
Gambia return home after AFCON Qualifiers defeat against Cameroon
Next:
Gambia do not have players to qualify for African Cup of Nations, says GFF prexy