At least five people have already been confirmed dead whiles two who managed to escape are currently undergoing treatment at the in Bwiam, Western Region following a tragic road accident at in Kalagi. The bodies were recovered Saturday morning.

The incident, which took place in the early hours of last Friday morning is said to have happened when an 18 seater vehicle locally known as "Gele Gele" with registration number BJL 2680 B carrying passengers accidentally plunged into a river.

According to reports gathered, three out of the five dead bodies that have already been recovered are from Kiang Jataba whiles the two are from Kalagi, both are males.

Eyewitnesses also informed The Point that the vehicle was coming from Kiang Jataba heading towards the Kombo's when it got drowned into the said sea.

Meanwhile, the vehicle is also said to have been removed from the sea since the very day of the incident. 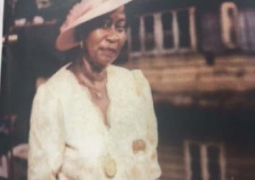 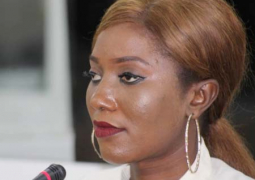 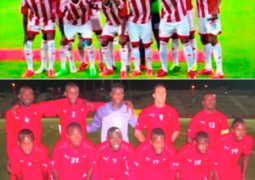