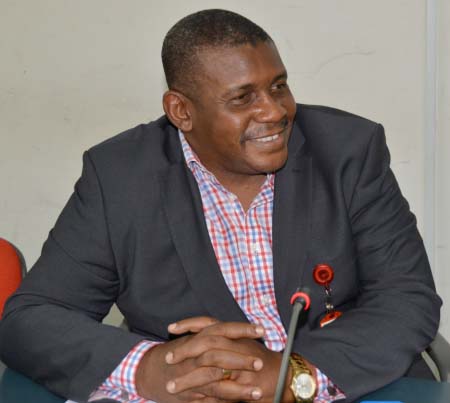 The West African regional bloc, Ecowas, is to introduce a common biometric identity card for all the 15 countries which make up the bloc. It is also to remove the payment of residence permit for nationals of one country in another within Ecowas.

These are part of measures to further integrate the sub-region by enhancing the free movement of people.

Tony Luka Elumelu, a senior official at the Ecowas Commission Directorate of Free Movement and Tourism, said the policy for the introduction of the common biometric ID card has already been signed by heads of state of Ecowas member countries.

According to the initial plans, the implementation should have started by January this year, but due to some logistical and technical issues, it could not kick start.

Mr Elumelu said at the moment, one of their key focus areas is to see that Ecowas member states start the implementation of the common ID card, albeit gradually.

He noted that the common ID card will usher in great improvement and enhancement for Ecowas citizens to travel within the sub-region.

“You can imagine crossing the border from one country to another in West Africa just with your ID card,” he said.

He said the card will also contribute to the reduction of hassles and harassment that travellers often face at border posts in the sub-region in the hands of immigration and customs officials, who demand money from travellers before stamping their passports to enter another country.

“They cannot demand money to stamp an ID card because an ID card is not meant to be stamped,” the Ecowas official said.

The introduction of the common ID card is a follow up to the common Ecowas passport, which is currently being used in the sub-region.  Presently, 14 of the 15 Ecowas member states are using the common passport; only Cape Verde is not and they are also working on it.

However, the policy for the adoption of the common passport was adopted since 2000, but countries like The Gambia just started the implementation barely two years ago.

Similarly, Mr Elumelu said Ecowas heads of state have already adopted the policy for the removal of residence permit for all Ecowas citizens living in another country within the sub-region different from their country of birth.

Analysts said the removal of residence permit could lead to loss of revenue for countries like The Gambia, where monies raised from the residence permit are used to run the affairs of the state.

But the Ecowas official said there will be a compensation mechanism under the scheme to take care of such issues.

Besides, he said, when the residence permit is removed, The Gambia, for instance, will see an increase in the number of West African tourist arrivals, which will also bring more revenue to state coffers.

Historically, West Africa was always a region of high human mobility and the migration of West African is principally intra-regional, according to Ecowas data.

The data from Ecowas Commission has it that about 80 per cent of all migrants originating from West Africa live in another country in West Africa.  Only Liberian and Cape Verdeans have higher mobility beyond Africa.

The profiles of the intra-regional migrants in West Africa are changing and becoming more diversified as many women and youths who are better educated are on the move.

The removal of residence permit and introduction of common ID card are just two of the ongoing initiatives that the Ecowas Commission Directorate of Free Movement and Tourism is working on.

Mr Elumelu said they are also trying to harmonised vehicular travel documents such as driving license and motor insurance, and establishment of information centres at the borders.

Under the Ecowas Common Approach to Migration, citizens of Ecowas countries have the right of entry, residence and establishment in any country within the sub-region.

The Directorate of Free Movement is developing policies and initiatives for the full realisation of this approach to migration. 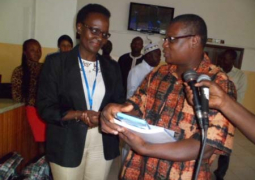 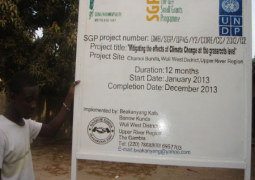 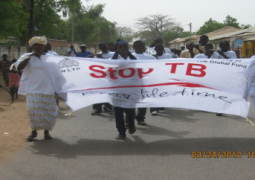