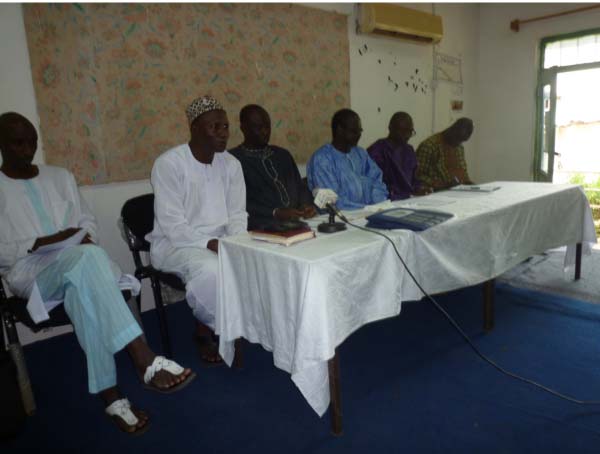 Minister of Fisheries, Mass Axi Gai, has said the fisheries sector contributes significantly to the socio-cultural and economic wellbeing of coastal, estuarine and fresh water fishing and many other communities in The Gambia.

The Fishery Minister was speaking on Friday at a two-day sensitization workshop on illegal fishing practices and preservation of biological resources held in Basse Regional Education office, organised by the National Assembly Select Committee on Agriculture, Sustainable Development and NGO Affairs.

According to Minister Gai, it was estimated that more than 200,999 Gambians are directly or indirectly employed in the fishing industry.

Fishing contributes 5 per cent of the GDP and fish forms a significant portion of the animal protein, he said, adding that these presently threatened as a result of the impacts of climate change, poor management practices and ever increasing challenges from illegal, unregulated and unreported IUU fishing and reduced ecosystem health.

The issue of IUU fishing is not just a fisheries matter but rather it is a national issue, he said,therefore the holding of the two-day sensitization workshop by the National Assembly Select Committee to raising the awareness of stakeholders on illegal fishing practices and the need to preserve our biological resources is very important, timely and appropriate, especially as there are clear signs of over-exploitation of important fish stocks worldwide and “our country is of course not an exception”.

Governor Ceesay therefore called on the participants to put into use the good things learnt from the workshop, noting that sensitization workshops on illegal fishing practices and preservation are essential because they would really help participants to know more about such issues and their implications.

He thanked the UNDP for funding the workshop.

Netty Baldeh, member for Tumana who is the regional chairman of APPEL for all West Africa, thanked the UNDP for their support and funding of the workshop to sensitize the local community at the grassroots level on Illegal fishing practices.

Hon. Netty Baldeh explained that the sensitization workshop is one of its kind organized by the National Assembly Select Committee.

“I hope the community would pass this information to their people when they go back from this workshop,” he said. 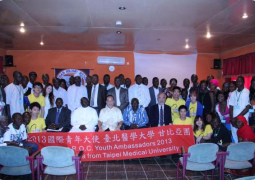 Seminar on women's football kicks off