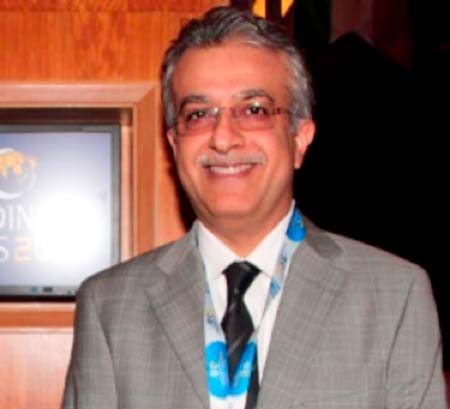 The GFF President, Lamin Kaba Bajo, is headed for Swiss today and he will be among 209 delegates made up of Presidents of the world football governing body’s member associations that will vote a new leadership for FIFA with the body clogged in a major corruption scandal.

“The position of CAF is that Sheikh Salman is our candidate after he presented his manifesto to its members because we believe that he can help in developing the game in Africa,” Lamin Kaba Bajo told the Daily Observer yesterday.

“As an executive member of WAFU [West African Football Union] we also agreed that we will vote for Sheikh Salman because he will pursue and continue Blatter’s legacy to develop football in Africa so Gambia will definitely vote for him.”

Bajo’s remarks came after CAF decided at an executive committee meeting in the Rwandan capital this month to endorse Salman’s candidacy, just weeks after it had signed a co-operation agreement with the Asian Football Confederation, of which Salman is President.

The decision, however, is not binding on CAF’s 54 member countries and Salman’s closest rival Gianni Infantino this week alleged that he is expecting to get more than half of the African votes, prompting a repudiation from the continental body.

“All (those) hoping to break up the sacred union and solidarity that have always been in the African football family are bound to failure,” CAF Vice President Suketu Patel said in a statement yesterday.

With CAF very outspoken about its decision to back Salman to succeed Blatter, there is the possibility that if the Bahraini fails to win, it could mean a difficult working relationship between them and the new boss but Bajo repudiated that possibility.

“This is the beauty of politics and democracy and I think even if another candidate wins, that person will respect us even more for our open stance. CAF has taken the decision on our behalf and we are in agreement,” Bajo concluded. 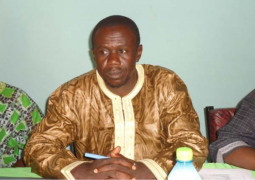