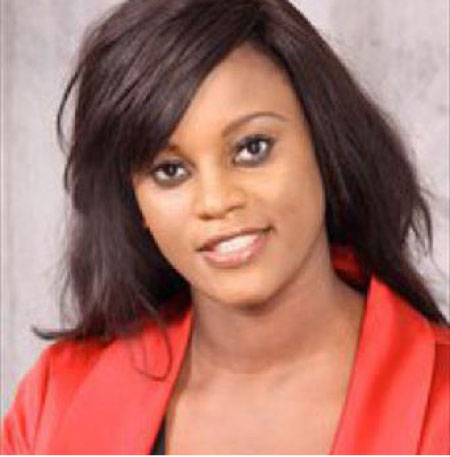 Fatou Camara, held since her arrest on September 15, was arraigned before Magistrate Lamin Mbai of the Banjul Magistrate Court charged with spreading false news and publication of false news.

Fatou, who was until recently the Director of Press and Public Relations at the Office of the President in Banjul, was also accused of ‘‘giving false news through the internet to Pa Nderry Mbai, editor-in-chief of the Freedom Newspaper.’’

She denied the charges and was admitted to bail in the sum of five million dalais or to provide one Gambian surety who should depose to an affidavit of means on the above sum.

The surety should also provide a title deed to a property situated within the Greater Banjul Area.

Prior to the mentioning of the matter, Edward Singhateh, counsel for the accused person, applied to have consultation with his client.

The Director of Public Prosecution (DPP), Hadi Saleh Barkum, appeared for the state in the case.

Fatou Camara is expected back in court on Monday 28th October 2013.