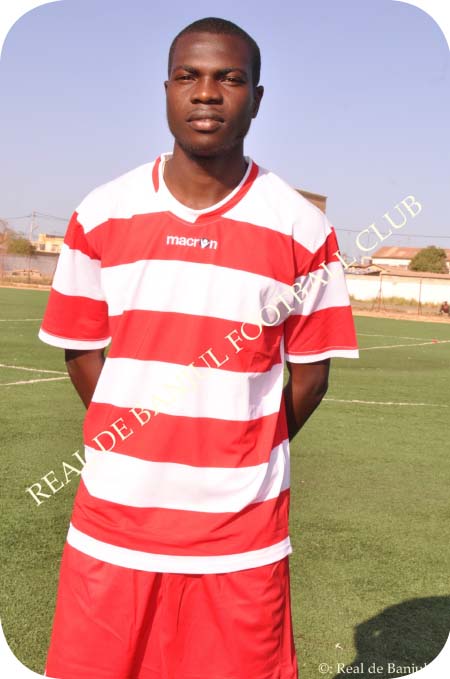 Real de Banjul’s talented attacking midfielder, Famara Jarju, on Friday left the country for Italy where he will undergo trials with U.S. Cremonese.

The playmaker, who is one of the young bright talents to have emerged from The Gambia growing up, will spend the next four weeks with the Italian club.

He has been consistent for Real de Banjul in the past seasons, guiding it to a second title in two years, last season.

His commitment did not go unnoticed as several European countries came through with an offer, but it was Cremonese who came with strong interest.

Famara is not new to the European environment as he was in Belgium training for two months with R.S.C. Anderlecht two years ago and recently with Tunisia’s CS Sfaxien.

President William Abraham commented: “Famara is one player that has every potential to make it to the top. He possesses good ball control skills, and is a capable match winner of games and we wish him all the best in Italy.”

Speaking to Realdebanjul.gm ahead of his departure, Famara said: “I’m looking forward to the challenge and will give it the best shot. Italy is a good football country and I’m happy to be invited. I promise to do my best whilst there.” Source: Realdebanjul.gm

A Matter of Humanity not Creed 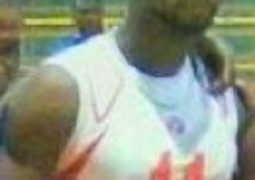