Testifying before the court, the 1st accused person, Mariama Touray, told the court that on 21 July 2008, at , while at home, she was told that her younger brother had a problem with one Aunty Gulo Jallow. 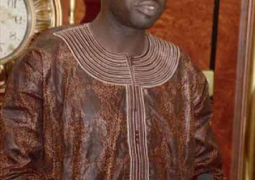