Manjai league champions, Fajara South FC, have been kicked out of the 2013-2014 Nawettan following their 2-2 draw with Brusubi FC at the Father Gough Sports Complex in Manjai Kunda at the weekend.

Fajara South, who clinched the Manjai summer biggest fray title in spectacular style last season, failed to perform to expectations, which resulted in their early exit from the Nawettan.

Their elimination from Manjai Nawettan has been described by many football fans in Manjai and its environs as a massive blow for the Bakau Newtown based outfit.

They will now switch their attention to the knockout competition after failing to shine in the league competition as well as keeping their chances of landing silverware this season.

Elsewhere, Kanifing Estate FC drew 1-1 with Ajax FC in the 2013-2014 Serrekunda Nawettan game played at the Serrekunda West Mini Stadium at the weekend. 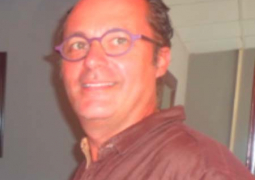