Vidar FC, who thumped Linguere FC 2-0 to claim the 2013 Bakau Super Cup title at the Mini Stadium a fortnight ago, created numerous goal-scoring opportunities but failed to utilize them.

Border FC were able to capitalize on their limited chances to score two solid goals against the Knockout and Super Cup champions to bag the maximum points.

Vidar now need to win their remaining group games to keep alive their chances of qualifying for the second round of the Nawettan as well as avoid embarrassment in the nawettan.

Border have now collected 3 points in one outing, while Vidar are struggling in their group with zero points in one game after their 2-0 defeat suffered in the hands of Border.

Statement by the attorney general at the legal year 2020 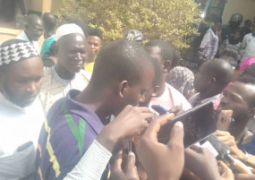 4 journalists, over 100 protesters released on bail 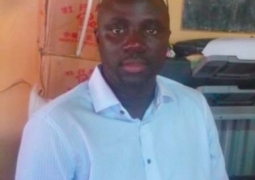