According to a press release sent to Point sportsdesk by GFF Media Officer, Bakary B. Baldeh, “this change of date is necessitated by an international wrestling championship which The Gambia is hosting during the weekend”.

The released added: “The GFF therefore deems it fitting to put off the initial date and reschedule it for 13 July 2013 as the new date for the final.”

It concluded: “Consequently, the GFF apologises to all stakeholders for any inconvenience this change of date may cause. While it further thanked the general public for their understanding and cooperation, it urges football fans to turn out in large numbers for the said final.” 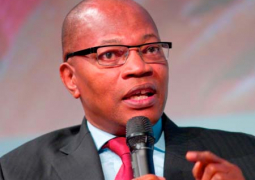