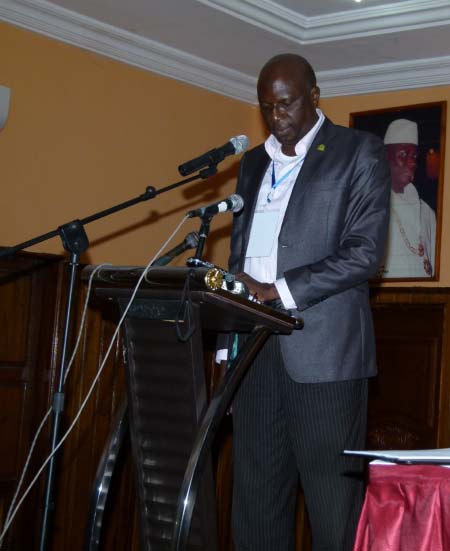 Honourable Alagie Sillah, former chairman of the Gambia Football Federation Normalisation Committee, has said that expectations would be very high on the new GFF Executive, particularly now that the two-year ban imposed on the country is being lifted.

Hon Sillah who was speaking to reporters yesterday Tuesday, shortly after officially handing over the running of the GFF to the newly-elected GFF Executive Bureau at Football House in Kanifing, added they were happy they have come to the end of their term.

He announced that the FIFA-appointed Normalisation Committee has now officially handed over everything, ranging from projects, financial statements, project proposals, expected funded projects, assets, liabilities and everything to the new GFF president and his executive bureau.

Sillah’s key message to the executive was to “work with dedication, focus,” describing the job as a daunting task and very demanding.

Expectations on the new GFF executive would be high, particularly now that the ban is lifted, he said, but added that he is sure they will do well.

The former NC chairman declared that he is leaving Football House “very proud,” but was quick to add that he was working within a committee.

“We were supporting each other, and did what we were supposed to do”, he went on, adding that they entered into many negotiations and were able to achieve positive results.

Sillah also said he had a strong backup, including people outside the NC team.

Sillah concluded by announcing that he will always be available whenever his services are needed, “because all I know is football.”

“What we have put in place for Gambian football to reach international standards is there for everybody to see for him or herself.”

He said when they took charge they prepared a work plan, and were able to achieve everything they set for themselves.

The most challenging one was getting the ban lifted, Sillah further stated. 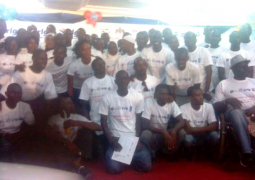