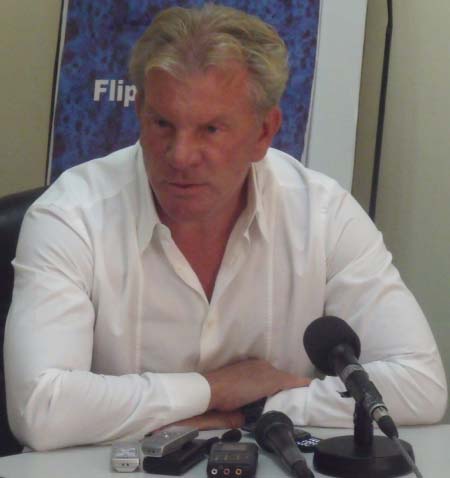 Former Scorpions coach now coach for Burkina Faso, Paul Put, is among 31 defendants in a Belgian match-fixing trial, that started on Monday.

Put stands accused with players and coaches in a wide-ranging corruption probe into the rigging of games by China’s Zheyun Ye.

Belgian prosecutors say Ye “bought several matches in the Belgian championship” between 2004 and 2006.

Put was not present in the Brussels court, having already given a sworn deposition to investigators.

Alleged ringleader Ye, who has evaded arrest for several years, was also absent.

Ye’s betting syndicate is alleged to have bribed players “to lift their feet” and club bosses, like former Belgian international goalkeeper Gilbert Bodart, who after ending his playing career became coach of La Louviere, to rig games.

Some of the lawyers involved in the case complained that it had taken nearly 10 years for the trial, which is expected to last around one month, to come to court.

Put, when quizzed about his role in the affair while at the Africa Cup of Nations last year, gave a vivid portrayal of the state of Belgian football at that period.

“The whole of Belgian football was sick,” said the Belgian, who served a three-year ban for his part in fixing matches when in charge of Lierse.

“I was threatened by the mafia, my children were threatened, the mafia threatened me with weapons and things like that, so it’s not nice to talk about these things but this is the reality.

“I was forced into it. But fixing is a big word. At that time Belgian football was in a bad way. There was no hope, no money. It’s not that I was involved in match-fixing, not at all, but it’s been portrayed like that in the media.

“And remember, I was just the coach. I had to listen to people above me and the players as well. I was made the scapegoat but other teams were doing the same, not only Lierse.” 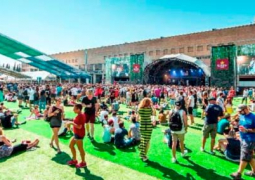