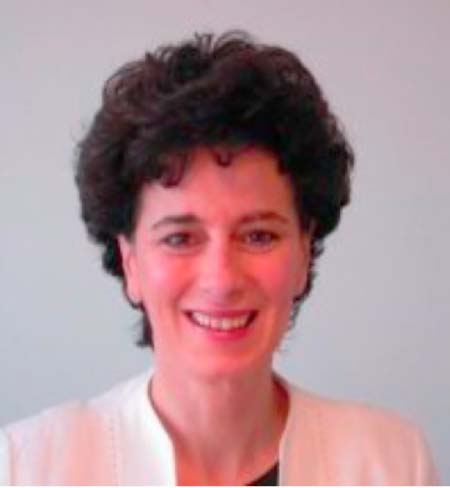 The European Union (EU) yesterday announced a new disbursement of D1.25 billion grant to The Gambia government as budget support.

“This budget support will stabilise the national budget and contribute to the balance of payments,” said Mrs Carla Montesi, director for West and Central Africa at the European Commission Directorate of International Cooperation and Development.

She made the announcement following an audience with The Gambian leader, President Adama Barrow, yesterday at the State House in Fajara.

Mrs Montesi said: “Today’s disbursement is an important step forward for the EU’s development partnership with the Gambian government. We remain committed to supporting Gambians in their democratic transition.

“The EU is also looking forward to strengthening its relations with The Gambia in the fields of migration and economic development and in particular support to youth employment.”

In February 2017, EU Commissioner for International Cooperation and Development, Mr Neven Mimica, expressed the European Union’s willingness to partner with The Gambia on its path towards democracy.

In the presence of President Barrow, he signed an immediate package of some D3.75 billion and announced a subsequent one of about D7.5 billion before the end of 2017. 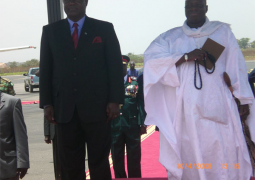