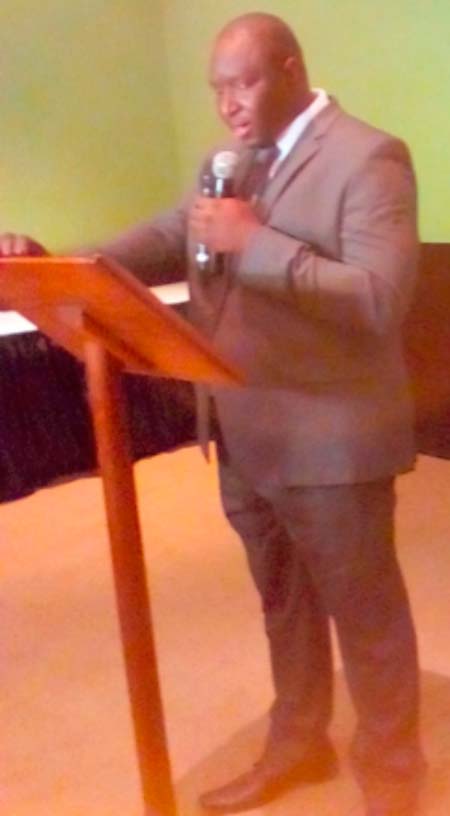 Fly Mid Africa on Monday started a two-day meeting to review its performance, strengthens and weaknesses, after 60 days of operations.

The review meeting at Sheraton Hotel in Brufut was attended by the airline’s general sales agents from five countries.

He said Fly Mid Africa started business in The Gambia with the primary objective developing a new passenger/cargo airline with services connecting target cities in West and Central Africa and Europe and to expand to the Americas in the medium to long term.

Mr Nyassi said the airline hopes to position Banjul International Airport as the major regional hub and to develop a strong brand associated with high quality products and services and to achieve profits for the investors.

He said the company would leverage on the geo-political stability and geographical position of The Gambia to position Banjul as the gateway to West Africa.

The Gambia is one of the closest to the Americas on continental Africa and only two hours by flight from the EU.

“This proximity is a natural competitive advantage over incumbent carriers from East and South Africa,” MD Nyassi said.

He affirmed that Fly Mid Africa’s development strategy seeks to link West Africa to major hubs in the EU and North America to provide seamless connections for its traffic to/from the rest of the world.

GSIC convenes conference on declaration of Gambia as Islamic State